Odie Hawkins has been given the title, “The Underground Master”, by a loyal constituency who have followed his career through his thirty-two novels, short story collections, essays, television scripts, radio and film scripts. He takes pride in being the originator of the Pan-African Occult genre, as exemplified by “The Snake, 20/20”, “Shackles Across Time” and “The Snake Doctor”. 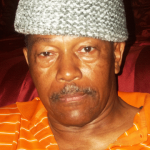 RE-ISSUE – Books out of Print: 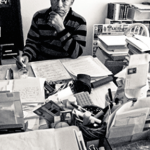 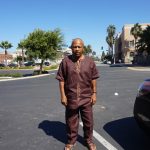